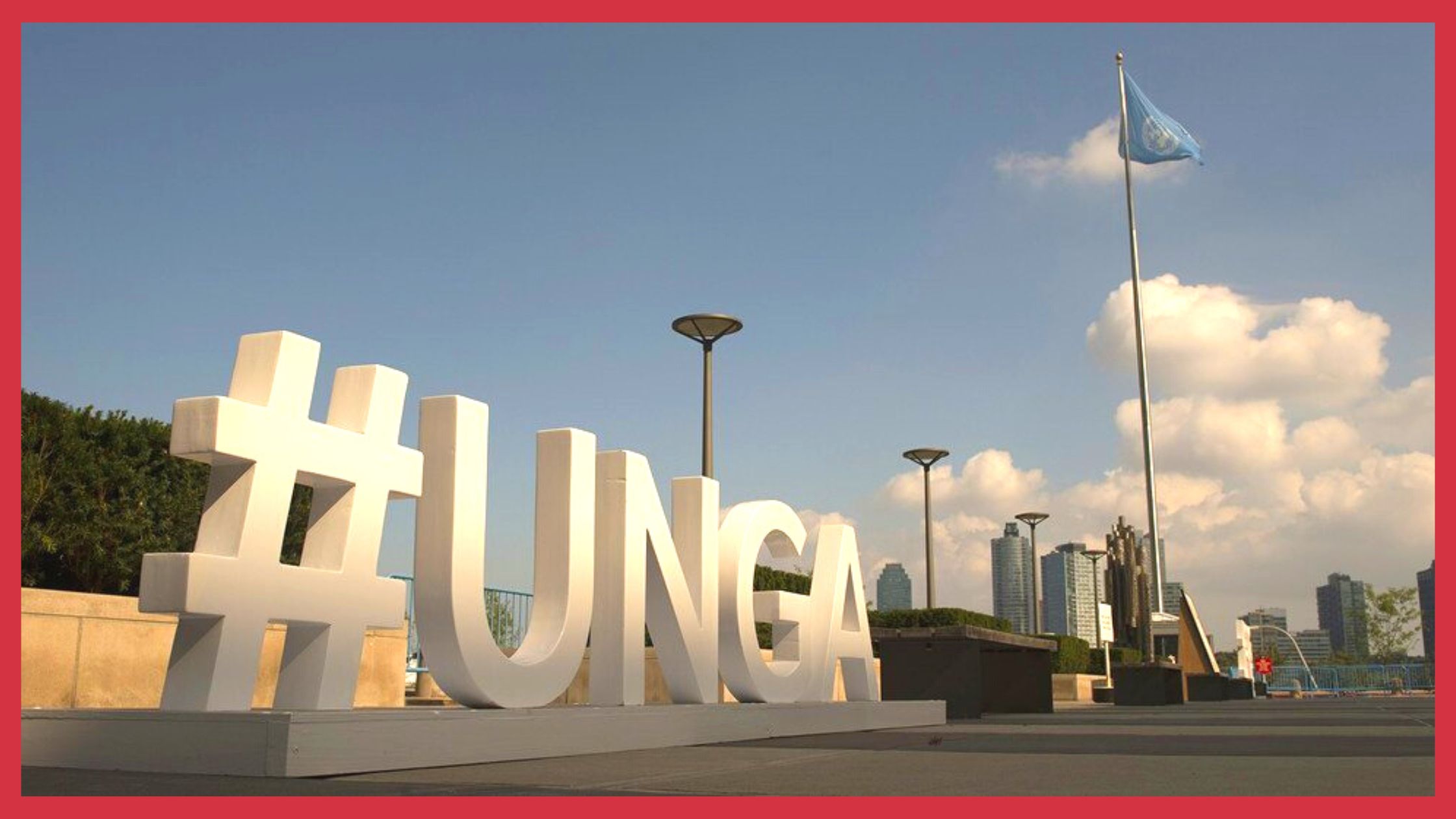 New York, September 20, 2022: Coinciding with the UN International Day of Peace, young Bhutanese peacebuilders will stage a rally in front of the United Nations headquarters in New York tomorrow afternoon, calling for a peace and reconciliation process in Bhutan.

The Bhutanese activists hope to use the global significance of the UN General Assembly taking place to draw attention to their cause and call on the “moral conscience of the world leaders,” to mediate and bring Bhutan “to an open and honest dialogue in order to find a mutually agreeable solution.”

Peace Initiative Bhutan (PIB) says the rally will take place at Dag Hammarskjold Park in New York on Wednesday, 21 September, between 1-2 p.m. They are hoping to draw attention of world leaders for a better future for Bhutanese Americans and family members remaining in Bhutan and Nepal. There are more than 110,000 Bhutanese in the USA and over 15,000 in other western countries, says the statement.

In 1989, Bhutan retroactively implemented a 1985 Nationality Law, conducted a national census and revoked the citizenship of the Nepali origin community Lhotshampa living in the south of Bhutan for centuries.

A doctoral student in Transformative Social Change at Saybrook University, California, Budhatoki is a founder-member of Peace Initiative Bhutan, a recently launched nongovernmental organization working to bridge the gap between the government of Bhutan and the Bhutanese diaspora.

The Initiative aims to foster mutual understanding and positive relationships with Bhutanese inside Bhutan. To attain this goal, young Bhutanese American professionals seek the support of world leaders to enable them to meet their loved ones including grandparents and parents who were left behind in Bhutan during the “ethnic cleansing” of the early 1990s.

About 100,000 Bhutanese from the Lhotshampa community fled their country Bhutan in 1990. They tried to settle in India but were refused sanctuary. They then entered Nepal where they were given refuge along Nepal’s eastern border with India.

On March 3, 1990, Budhathoki’s family was among those who fled Bhutan to save their lives. He was nine years old, he writes in the oped. He grew up in Timai, a Bhutanese refugee camp in eastern Nepal. “The United States Refugee Resettlement Program helped me relocate to America in 2009.”

The resettled Bhutanese now living in around eight western countries are still driven by love for their country of origin which they fled, leaving behind their homes and memories. They want to visit Bhutan and would like to help the country by investing there, says the Initiative.

Peace Initiative Bhutan now seeks help from the UN to help diasporic Bhutanese obtain a status which will allow them to return “home” to Bhutan when they want. The government currently denies visas to the Bhutanese diaspora.

The rally participants are asking world leaders to “champion human rights, be a beacon for democracy in Bhutan, and help build positive peace and reconciliation.” They want to build “sustainable peace” based on trust and mutual understanding. by reconciling the existing differences between the government of Bhutan and the Bhutanese diaspora.

The Peace Initiative Bhutan peace rally is supported by Global Citizens Circle, the Bhutanese Community of Central Ohio, the GPK Foundation America, the House of Refuse, USA, World Yoga Community, and several other organizations that serve the refugee community.

This is a Sapan News syndicated feature available to use with credit to Sapan News Network. Lead image: UN Photo/Kim Haughton

Note: Writing Sapan like this rather than all caps makes it a word which means ‘dream’. Borrowing from Himal Southasian, we use ‘Southasia’ as one word, “seeking to restore some of the historical unity of our common living space, without wishing any violence on the existing nation states”.