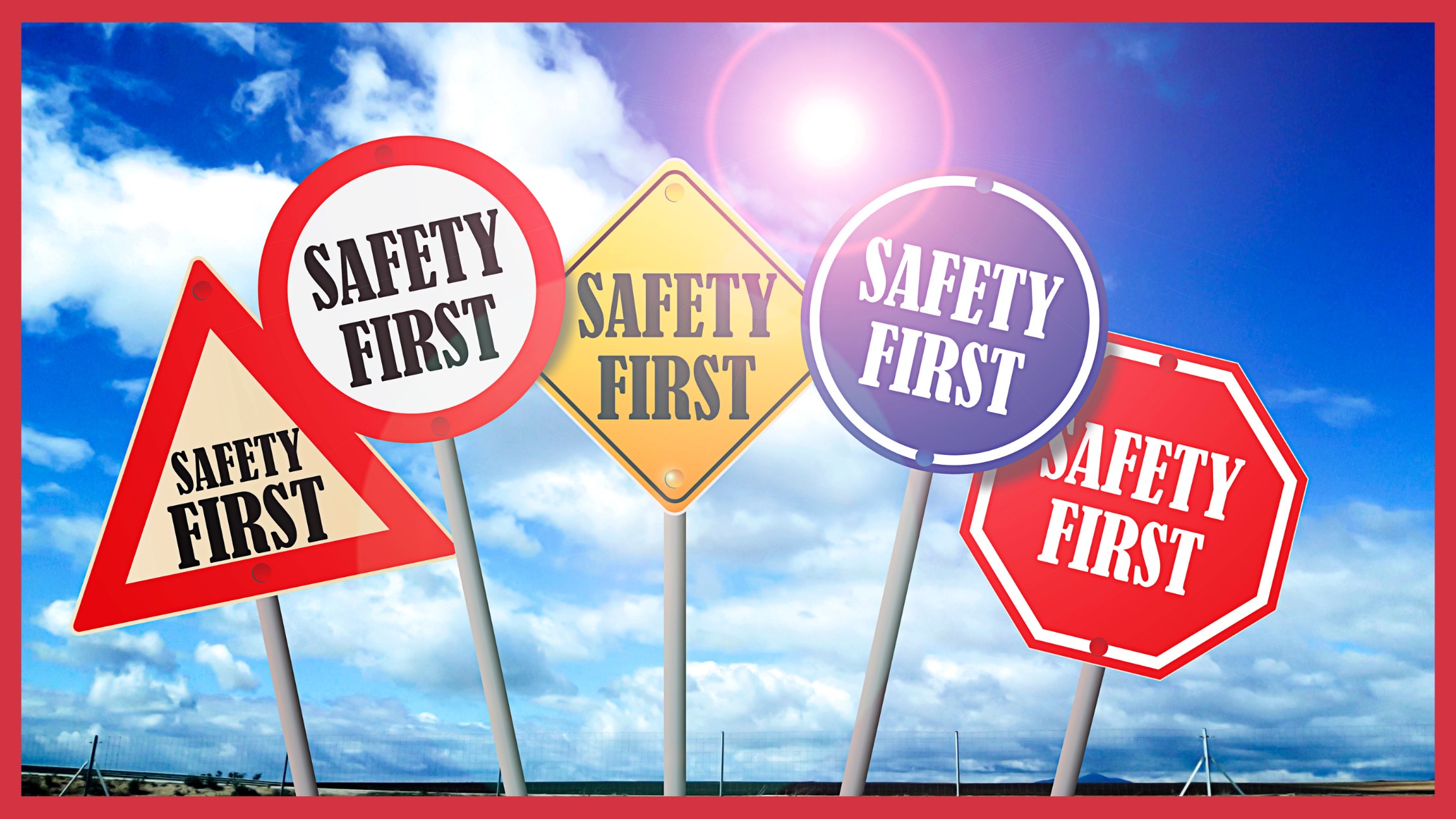 Around half a million people across Southasia die in road crashes annually. The actual number of deaths is likely to be more than twice the reported numbers, estimates the World Health Organization in its Global Status Report on Road Safety.

Taking forward from our May 2022 event ‘Streets for Life’ to raise awareness about road safety in Southasia, Sapan will mark the UN World Day of Remembrance for Road Traffic Victims, which falls on 20 November, by holding Twitter Spaces on 11 and 17 November.

Many of us working on road safety across the region and diaspora will come together again on 18 November in a Zoom meeting to be broadcast live on Facebook. We will play video messages and listen to songs and music around this issue.

You can either register for the Zoom meeting or click on the link below and watch it live.

Please support us by following and retweeting posts from @southasiapeace on social media, or write to southasiapeaceactionnetwork@gmail.com if you wish to volunteer behind the scenes.

On 29 May 2022, Sapan initiated the ‘Streets for Life’ discussion, bringing together activists and experts from across Southasia and the diaspora, to highlight common concerns and aspirations on this critical yet neglected issue. This event was held around the same time as two global events organised by United Nations on the theme of road safety. The following Declaration evolved from the discussion:

Ahead of the UN General Assembly meeting on Global Road Safety, 30 June – 1 July 2022, and following the recent UN Global Road Safety Week from May 13 to 17, we the participants at the ‘Streets for Life: Southasians for Road Safety’ seminar, organised by Southasia Peace Action Network or Sapan, and co-hosted by Muskaan: Foundation for Road Safety and People’s Union for Civil Liberties PUCL Rajasthan:

Expressing our concern at the disproportionately high number of injuries and fatalities caused by road crashes across the Southasia region that represents nearly a quarter of the world’s population;

Acknowledging that a majority of deaths and injuries caused by road crashes are preventable; that the lack of effective road safety programmes is a major public health concern, resulting in high economic and social costs for individuals and states alike;

Recognizing that investments in road safety will contribute significantly to economic development and social welfare;

Acknowledging also that road crash victims have a right to be compensated under national laws, but in practice, they seldom receive any compensation due to poor implementation of these laws and various institutional barriers;

Noting that adopting what are known as Good Samaritan laws – which offer legal protection to bystanders who come to the aid of those injured in road crashes or other accidents – could significantly reduce the loss of life by encouraging swift action; that India has had such a law since 2016 and other countries could emulate this legislative response;

Noting also that Article I of the SAARC Founding Charter, adopted in December 1985, commits to promoting the welfare of the peoples of South Asia and to improve their quality of life; to promote active collaboration and mutual assistance in the economic, social, technical and scientific fields; to strengthen cooperation among themselves in international forums on matters of common interests; to cooperate with international and regional organisations with similar aims and purposes;

Declare our support for the UN’s Streets for Life #Love30 campaign, which highlights the benefits of low-speed urban streets as the heart of any community and calls for speed limits of 30 kilometres per hour for urban streets;

Urge all SAARC member states to work towards reviving and reactivating the inter-governmental organisation; and, in doing so, to strengthen collaboration between countries of Southasia on achieving road safety, an urgent matter of common concern;

Call upon all Southasian governments to support the development of regional, multi-sectoral and multi-stakeholder road safety programmes, to come up with a shared response to the contagion of road and highway crashes, and to build a common position in international fora on road safety.

Endorsed by participants of the Sapan online seminar on road safety, 29 May 2022:

Note on Southasia as one word: Following the lead of Himal Southasian, Sapan uses ‘Southasia’ as one word, “seeking to restore some of the historical unity of our common living space, without wishing any violence on the existing nation states”. Writing Sapan like this rather than all caps makes it a word that means ‘dream’.